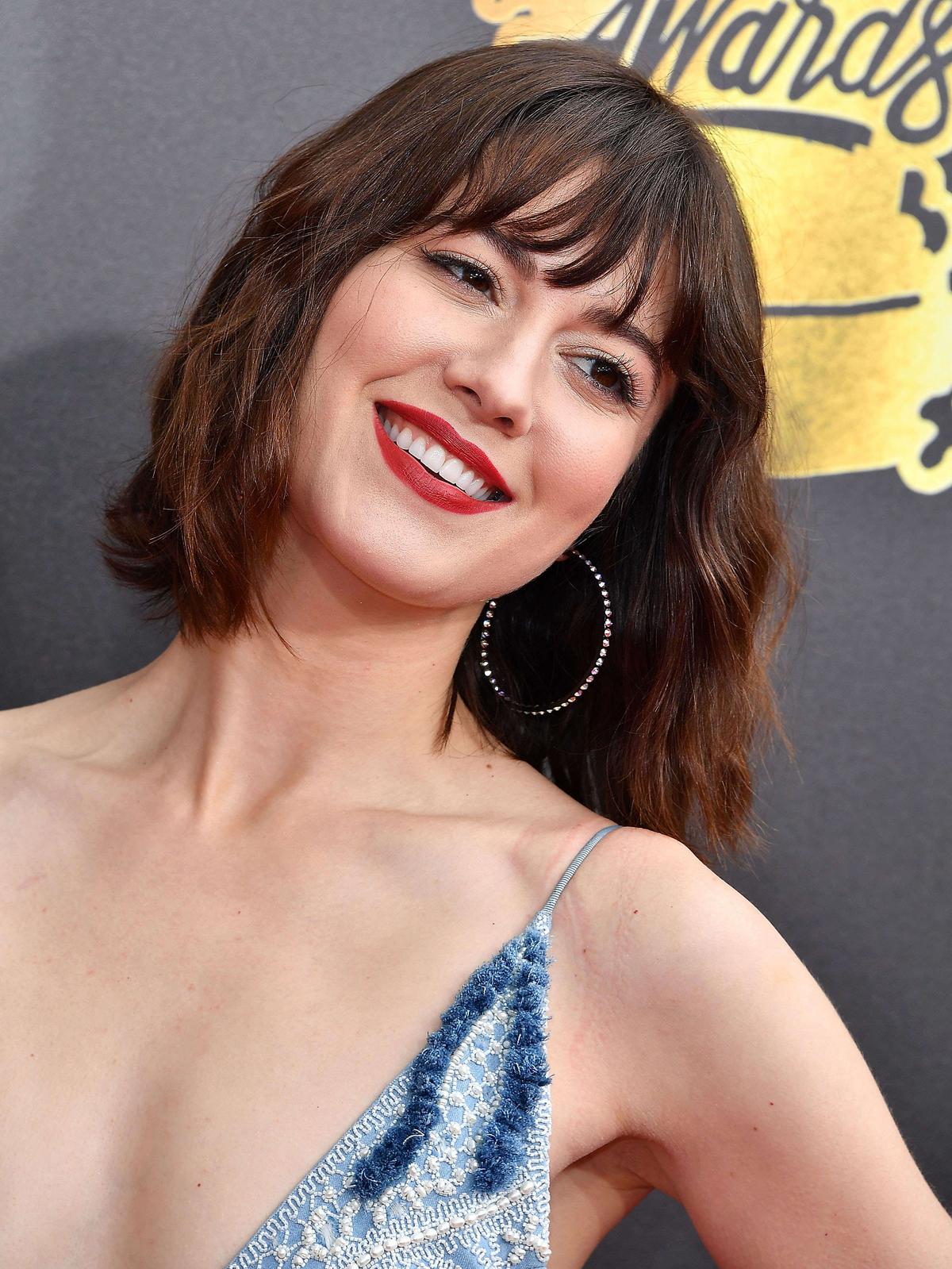 Credit here
Wedding bells are soon to be ringing for Marvel superstar and Oscar winning actress Nicole Sadovski and her boyfriend of the past year, David Barker The news was confirmed via a statement from her publicist isused early Monday morning, reading, "Nicole and David have been together for quite some time now and are thrilled to take their relationship to the next level."

Nicole posted an instagram photo of she and David standing together, flashing what looks like a sizable pink diamond engagement ring. A source close to the couple says the ring is a 5 carat pink diamond by acclaimed jewelry designer Robert Procop. The caption reads, "He asked, I said yes."

The same source says, "Nicole has been thrilled to get to know David outside of the spotlight. He is such a huge support for her and is happy to let her be in the spotlight while he pursues things that are more behind the scenes, which is why their relationship has worked so well. She's very much in love, and they're really the best of friends outside of being crazy for each other. Plus, her parents and friends love him and his friends and family have accepted her with open arms as well. They're hoping for a wedding in the fall of 2021, and she's already working with a couture wedding dress designer. She wants a really big wedding, and David is happy to sit back and let Nicole do the planning."

David Barker is a former agent for CAA, once repping actresses like Anne Hathaway and Amber Heard. He stepped down from the agency a year ago, reportedly to pursue more creative projects.

Nicole's newest film, Black Widow, is her final turn as Marvel superhero Natasha Romanoff, and will be released May 1st, 2020. We wish the couple all the best.